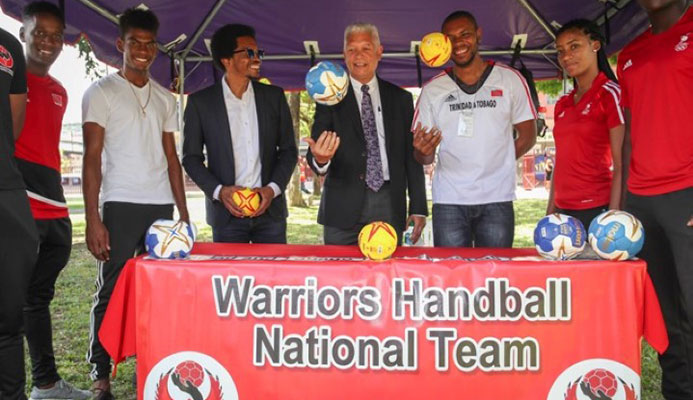 WOODFORD Square in Port of Spain is set to come alive today from 10am to 2pm with the spirit of Olympism as the TT Olympic Committee (TTOC) hosts its annual Olympic Day celebrations.

Over 400 children from across the country will participate in various activities under the theme "Move, Learn and Discover."

As part of the fun-filled day, children will be exposed to 15 sporting disciplines, including gymnastics, judo and rugby.

The TTOC event will also educate participants about the role of sport in society, and the values of the Olympic Movement, with activities geared towards encouraging the nation’s youth to strive for excellence, to celebrate friendship and to demonstrate respect.

The TTOC joins over 200 National Olympic Committees (NOCs) worldwide in marking Olympic Day, which is traditionally celebrated traditionally around June 23 – the date noted for the revival of the Olympic Games in 1894.