Minister of Sport, Brent Sancho has vowed to give the sport of netball his full support with the hope of establishing a Professional League and new home for the sport.

Sancho, was speaking at a welcome reception he hosted at his Abercrombry Street head office, yesterday to welcome and honour the Calypso Girls home from the 14th Netball World Cup which ended in Sydney, Australia on Sunday.

T&T, which entered the 16-team tournament ranked tenth dropped its first two matches of the tournament to eventual champions and top ranked Australia (73-32) and  second ranked team and runners-ups New Zealand (74-38)  before spanking Barbados (55-39) for a 1-2 Pool A record.

Reflecting on the team’s difficult plight to get to the World Cup, Sancho said, “I remembered when I first came into office and I had a meeting with Dr Butcher and a two other members of the team and they  expressed to me the urgency to get funding for the women’s national team for preparation camps and tours, and then funding for going to the tournament.

He added, “What I saw in Dr Butcher  was a person who was driven and had a lot of passion for the sport and for the young people to achieve and what I saw in the players was myself, understanding what proper preparation brings and little did they knew while they were speaking I was literally signing the cheque under the table.”

“I know the importance of proper preparation and I know also the importance of netball to this country and the rich history we have in this sport and I know for a fact because of funding being a challenge for netball we would have continued on the light we were travelling before.

“I have predicted in the next two years that women in sports will be the next big thing, I have seen the evolution of the first ever Women’s Premier League’ (football) and the success it would have had and I can see a similar feat for netball with regards to a domestic league

However, corporate T&T needs to stand up and realise what is happening in our country and need to step up to the plate,” stated Sancho.

“It is not only the responsibility of of the Government of this country to contribute to our young athletes, but corporate T&T has to take responsibility in also shaping and moulding our stars of the future.

“This Ministry would have spent and exorbitant of money in sport and as Dr Butcher would have pointed out it’s still not in comparison to other countries that the team played against so we need assistance from corporate T&T to make much of your goals a reality.

“You all are not far from being world champions again. I have watched the results and looked at some of the matches, and even against some of the top teams, despite what I will consider mediocre preparation for the standard you should be you still had very commendable performance and in some instance, it was very unfortunate you did not turn out to have more positive results.

So I say to you please keep on the course that you are charting on. I am very much aware that most of you work and still train at the same time and the lack of facilities that we have as it relates to netball and its something we at the Ministry is looking at and I can tell you, by the next time you are preparing for a World Championship event, you will have a brand new court to play on.

A supportive Sancho in his final words to the players said, “Continue on the all hard work, it has not gone unnoticed and we will continue to contribute even if I myself has to get out there with Dr Butcher and get corporate T&T behind you.”

“We have the talent here and I truly believe, particularly in women sport that your year is around the corner. I’m seeing it in track and field, and other sports that women are doing a tremendous job.

“We have some talented young women in this country and they are not too far away from achieving the goals that they set out to achieve, “ ended the former England-based footballer. 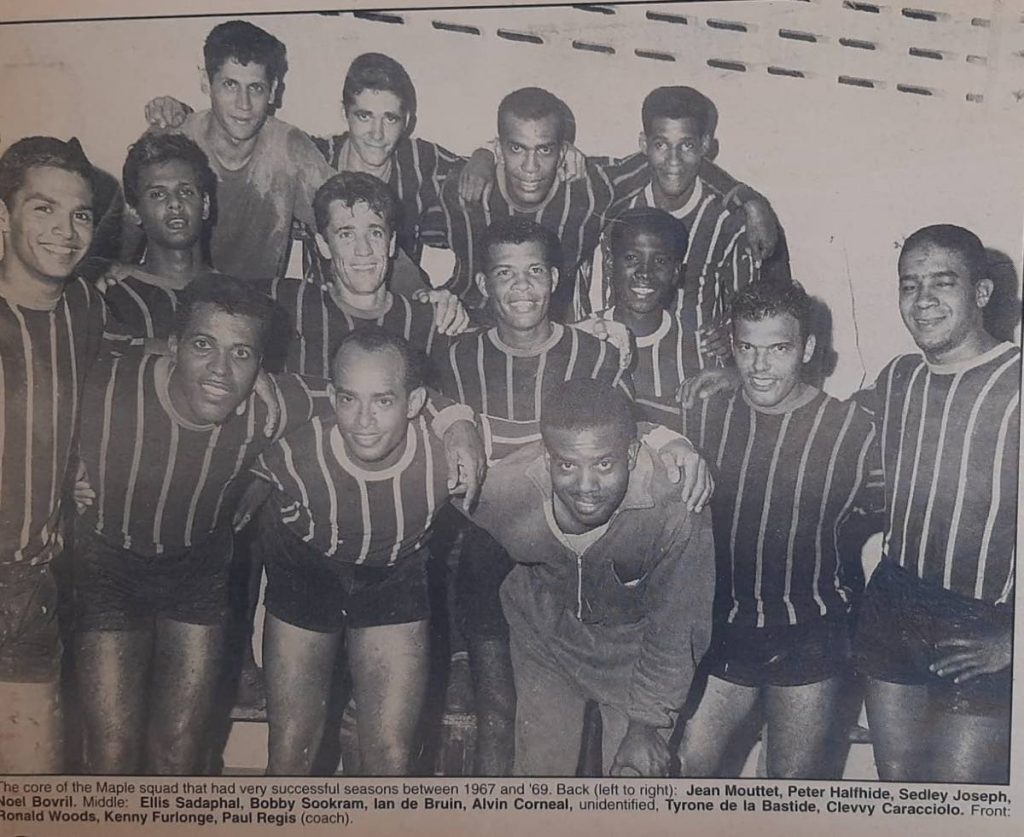 A look back at football's glory days at the Savannah

THE covid19 pandemic, which put a halt to sports both locally and globally, has offered a chance to reminisce about the glory days of sports…
in FOOTBALL
Read More 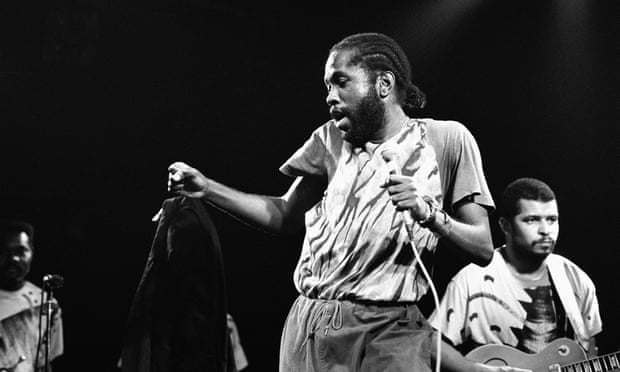 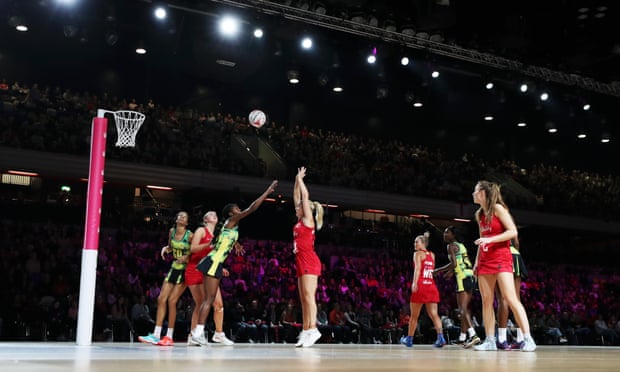 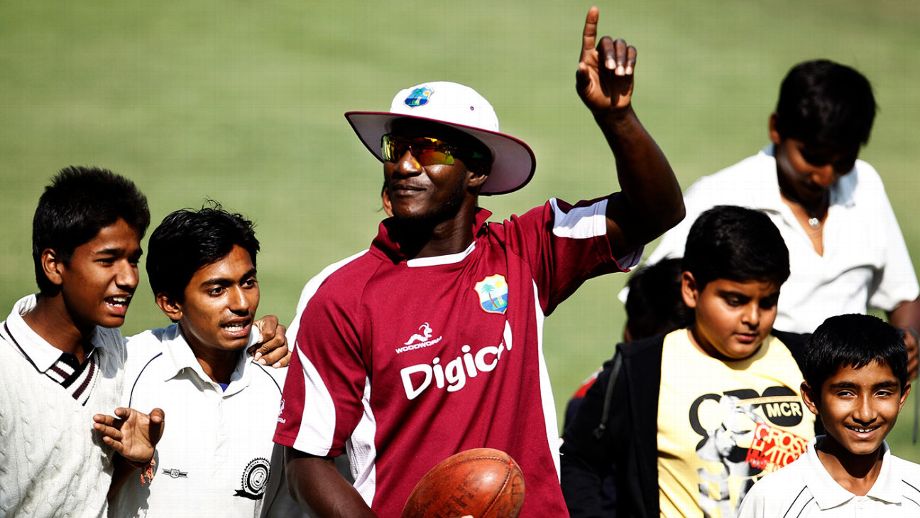 It's time we South Asians understood that colourism is racism

What should we feel, and I ask my fellow South Asians this, having heard Daren Sammy raise the issue of being called kalu by his…
in CRICKET
Read More 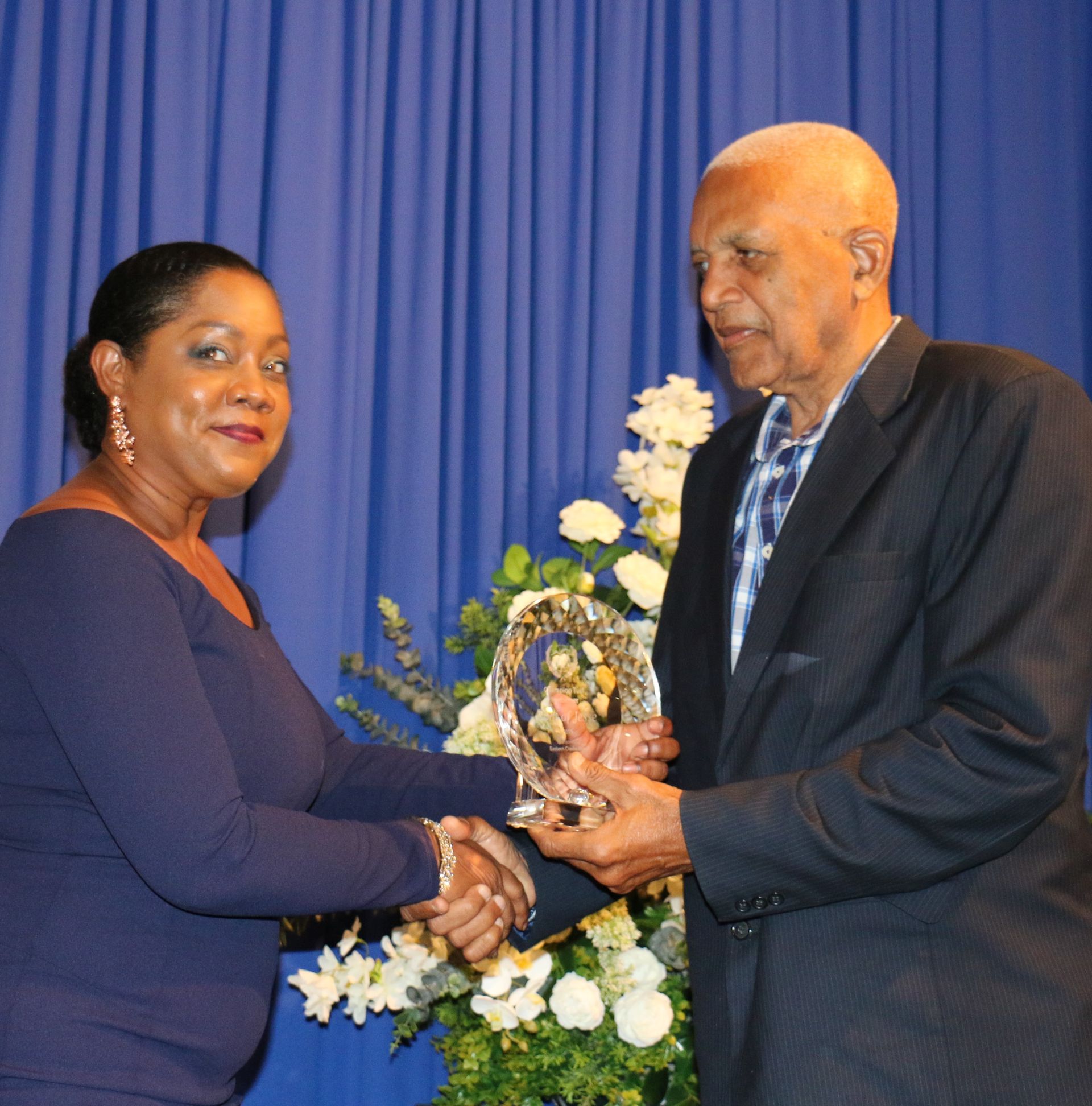